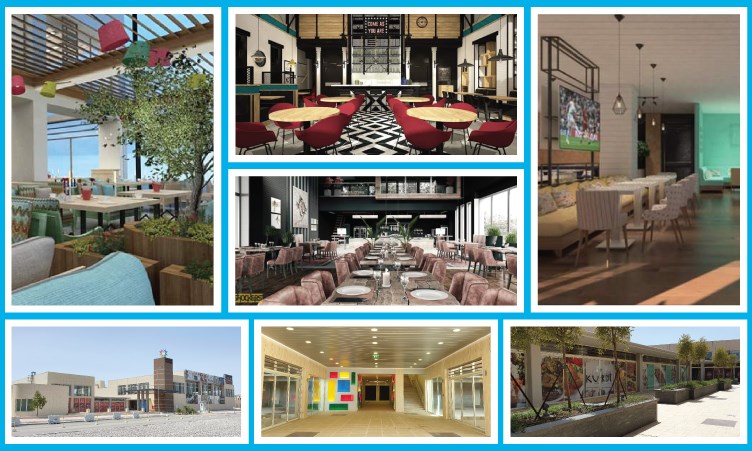 Share On
In time for the summer season, Magma Square Sulaimani recently opened its doors to the public, gradually offering citizens of the governorate in Iraq a slew of more than 28 outlets which include restaurants, coffee shops, a supermarket, a kids’ entertainment area and some retail stores. Spread across an expansive 20,000 square meters, the first-of-its-kind project in Iraq has attracted some big names and industry favorites. Chief among them are Crepeaway, Nasma, Tche Tche, Mingle, Steak In, Frehery Supermarket, Asia Cell, Asse Mobiles, and X-Vengeance Gaming Center. “We wanted to have a soft opening over the summer months because it’s high season,” said Thomas Touma, General Manager of Capline, the Malia Group subsidiary that oversees Magma Square’s operation. “It’s a great way for us to introduce the concept and to draw in an increasing number of patrons,” he added. Magma Square’s grand opening ceremony is scheduled for September 2019.

Also in the news